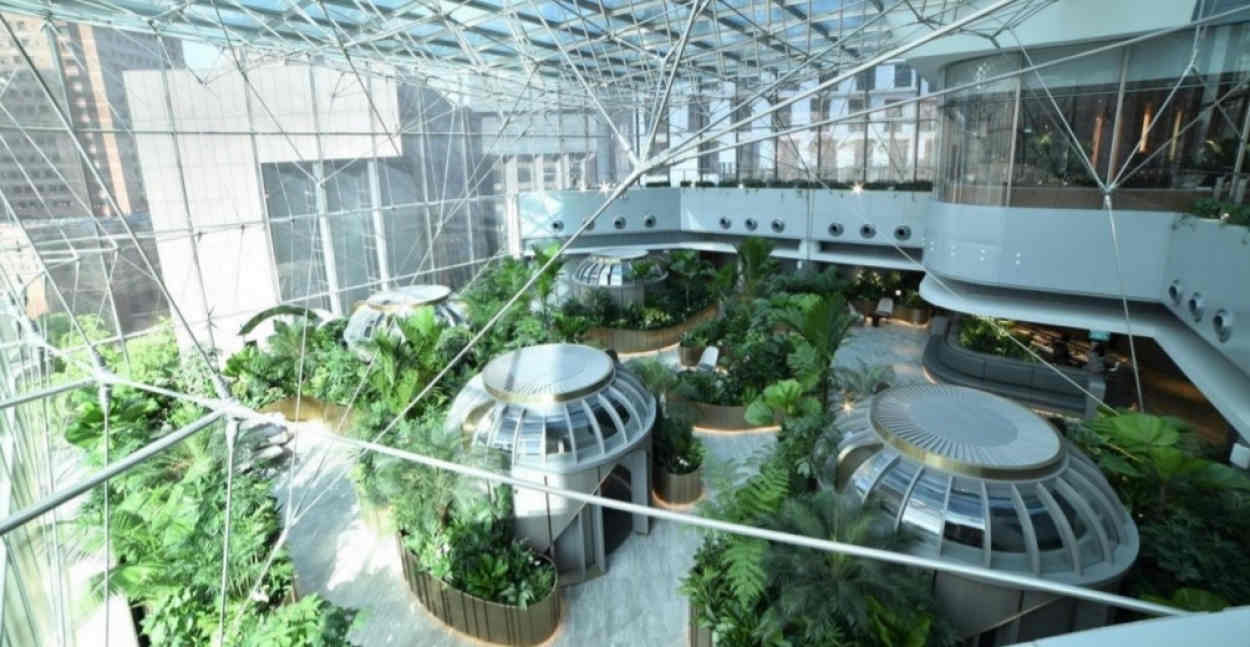 Citi, the New York-based American banking giant, which has operations in some 160 countries and jurisdictions around the world, has opened what it says will be its "largest wealth hub globally" in Singapore, and unveiled plans to significantly expand its operations there.

The new "Citi Wealth Hub" will look to cater to Southeast Asia's rapidly-growing affluent and high-net-worth market, via the bank's "Citigold" and "Citigold Private Client" operations, according to a Citi statement issued last week, to mark the facility's opening.

The new wealth hub, pictured above, is located at 268 Orchard Road, in a well-known, upscale Singaporean shopping district, across the street from the five-star Mandarin Orchard Hotel.

In its statement, Citi also revealed that it planned to "double [its] AUM growth" and treble the number of Citigold "and above" clients in the market, in addition to hiring more than 330 relationship managers by 2025 to assist in looking after its growing Singapore client base.

Citibank Singapore chief executive Brendan Carney, who also heads up the bank's global consumer banking operations in the Asean region, said that in spite of 2020 being a "uniquely challenging year," the regional operation had grown its "qualified clients" business by close to 5%, compared to 2019.

“Citi Wealth Hub at 268 Orchard will further enhance our capacity to serve our clients, and bring best-in-class wealth management solutions to them, as we listen to their needs," Carney added.

"We have bold goals for Singapore, and this is only the beginning.”

Like many other major banks, Citi has been ramping up its Asian business for some time, in respone to the region's projected continued growth.

In March 2019, it announced plans to grow its  "mass affluent and high-net-worth client base" in the Asia Pacific region by around 10% that year, explaining that it saw this growth coming from "a mix of physical and digital investments" that it was planning to make, in order to support the additional clients it was planning to attract.

Citi's Asia Pacific regional wealth management business, which is a part of its Asia Pacific and Europe, the Middle East and Africa (EMEA) consumer banking unit, targets clients in Asia Pacific and EMEA who have "investible assets" of between US$100,000 and US$10m. It is said to have a presence in 17 markets in the region.

While online banking is sometimes associated with low-cost banking brands – the idea being that its cheaper to offer basic online banking services than those that involve centrally-located bank branches staffed by specialist customer relations executives – Citi noted in a summary of its new wealth hub that its customers, too, are "increasingly opting for digital" to meet their day-to-day banking needs.

"This new wealth hub is set to be a holistic knowledge-sharing space that will deliver an exclusive, personal investment service that focuses not only on individual financial goals, but also what wealth may mean to every client."

The new wealth advisory hub will also have built-in facilities to host "bespoke lifestyle events for clients, investment seminars and more," Citi said, in addition to providing capacity for more than 300 relationship managers and wealth specialists.

"Clients visiting the wealth hub will also be treated to an array of delights, including sustainably-sourced Lavazza Gourmet Coffee, TWG Tea and signature chocolate bon-bons" from a local celebrity pastry chef.

Earlier this year, Citi unveiled what it calls Citi Wealth First, a type of Singapore-dollar-denominated deposit account, which it says has been designed to enable clients who opt to consolidate their banking activities with Citi the ability to earn higher interests on their Singapore-dollar deposits.

In the less than four months since that launch, Citi says, some 3,000 such accounts have been opened, 90% of which had been opened by clients with at least Citigold standing. Around 40% of these customers, Citi added, are also actively engaged with the bank through Citi investment and/or insurance products.