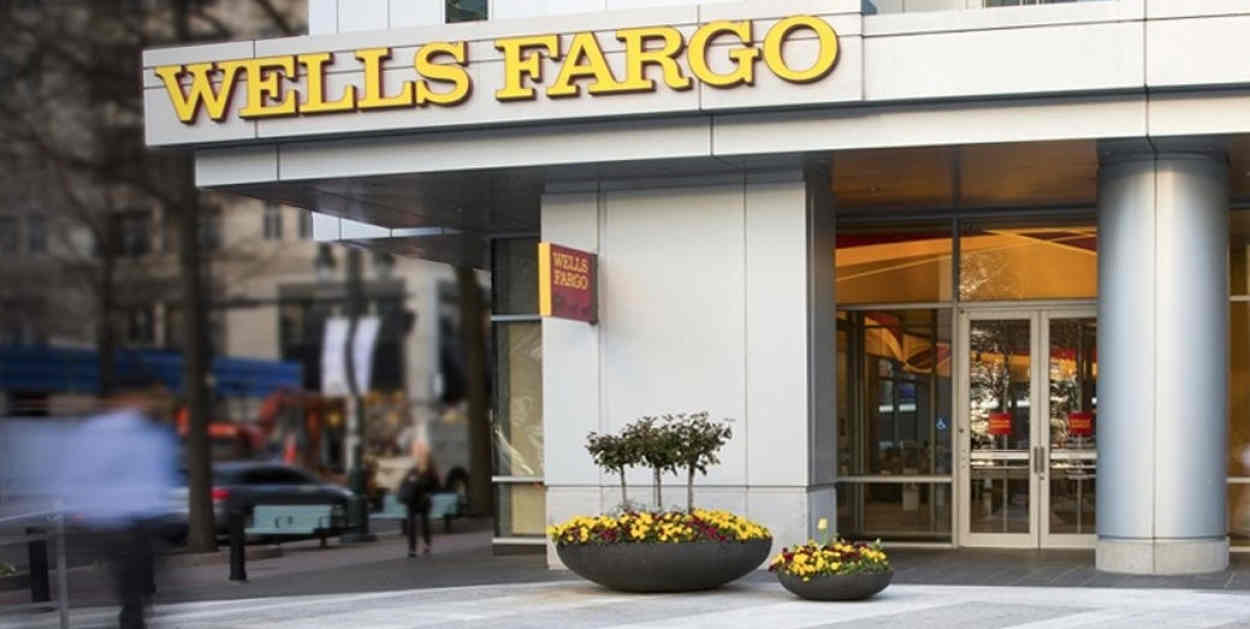 Wells Fargo, the San Francisco-based, NYSE-listed company long associated with having provided banking services to the "pioneers" and other early inhabitants of America's western states, has said that it has decided to "exit the international segment of our business" in order to focus on its domestic U.S. operations.

However, it stressed that it will continue to service the accounts of active duty U.S. military and U.S. government employees who may be stationed abroad, as well as the accounts "of Americans who reside temporarily outside of the country (up to three years away)."

The company didn't say how many clients would be affected by the decision, but that they represented "a small percentage of accounts and assets under management across Wealth & Investment Management."

One press report out of the U.S. said that the business was understood to look after around US$40bn on behalf of its international clientele, around 80% of whom were based in Latin America.

In a statement, the company explained that the international segment demanded "different processes, approaches, and infrastructure maintenance", thus, given its relatively small size, it made sense to "simplify the business" by concentrating on the Homeland market.

"We understand this is a difficult change for our international-focused advisers, and this business will take many months to exit," the statement continued.

"We will work very directly with all affected advisers about their individual options. We will continue to focus on providing our clients [with] excellent service during this transition, and will proceed in a manner that is consistent with regulatory expectations.

"We have been very proud of outr international business, which has excellent leadership, and strong risk management."

Alberto González Saint Geours, who heads up Wells Fargo's international advisory operations, is expected to remain at the company during the closing down period, according to a press report out of the U.S., which added that it wasn't yet known if he would be leaving once the closing down was completed.

The press report said firm to assist with the closure process. It is not yet known if he will leave Wells Fargo once the closure is completed.

In deciding to discontinue looking after American clients who live outside of the U.S., because of the added hassle such clients require, Wells Fargo adds its name to a long list of companies, including other major American banks, that have also opted to walk away from their overseas American clients in the decade since the U.S. Foreign Account Tax Compliance Act was signed into law, in 2010.

Wells Fargo's history is such a key part of its identity that in addition to a page devoted to it on its website, and 12 Wells Fargo museums around the U.S., it has a separate website that is exclusively focused on its past:  www.wellsfargohistory.com.

As it puts it in its introduction to its history, "the name Wells Fargo is forever linked with the image of a six-horse stagecoach thundering across the American West, loaded with gold..."