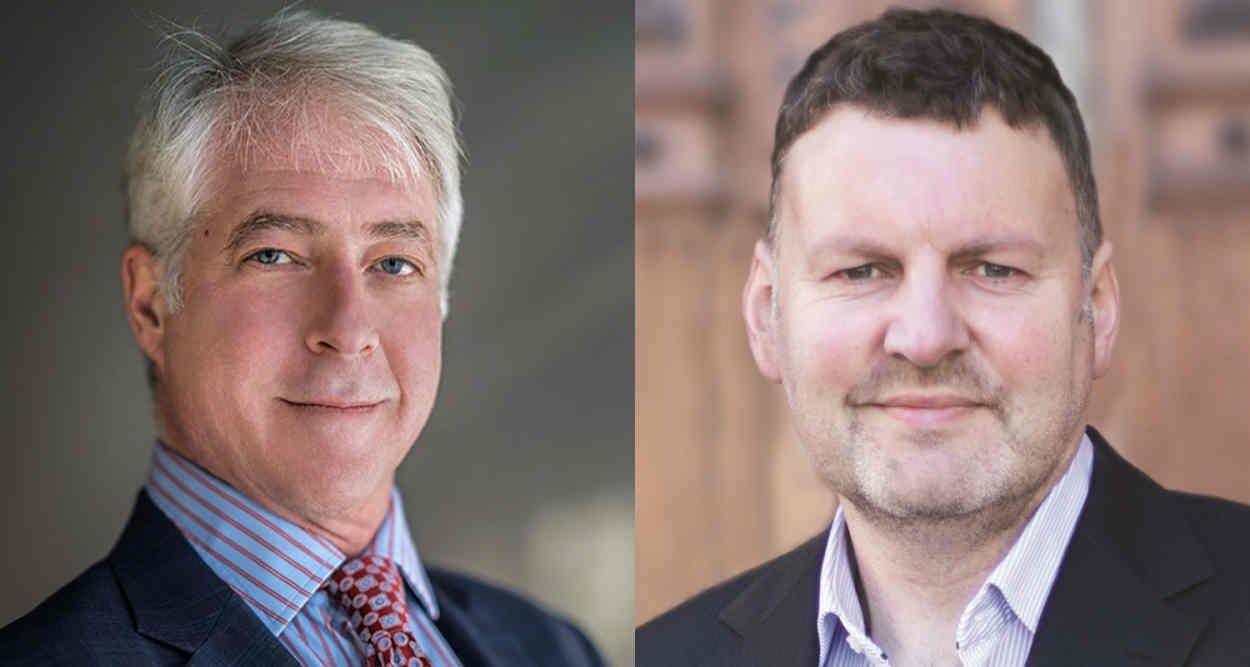 Beacon Global Group Europe, a Netherlands-based wealth adviser network specializing in looking after American expats, has entered into a strategic agreement to assist the international arm of Aisa Group with its American expatriate clients, the companies have announced.

Under the agreement, Beacon Global will also support members of Aisa Group’s European advisory network, OpesFidelio, with their provision of financial planning and investment advice to their expat American clients, the companies said.

In a statement, the companies noted that financial planning and investing has “become harder in recent years for Americans, with the IRS (U.S. Internal Revenue Service) and FATCA (Foreign Account Tax Compliance Act) causing Americans to be unwelcome at many financial institutions.”

The result, they went on is that it has become more difficult for such expat Americans to open or keep non-U.S. bank accounts and U.S. brokerage accounts, in addition to reducing their investment options and complicating their tax affairs.

Under the arrangement, Beacon will help Aisa and OpesFidelio clients access “bespoke” financial advice and portfolio management services with respect to their European assets, “as well as introducing them to advisers who can support them with their U.S. assets,” the companies said.

Aisa Group chief executive James Pearcy-Caldwell said he and his Aisa and OpesFidelio colleagues had “for some time” recognized the growing need to address the matter of Americans, and “those with American assets or connections,” who came through their doors in search of advice.

“In Beacon Global we believe we have found” the answer, he went on, “and this can only be good for expatriates who want joined-up, transparent, effective advice.”

The announcement of the tie-up between Beacon Global and Aisa comes weeks after Beacon Global  unveiled a similar agreement  to assist a Netherlands-based, fee-only advisory business, Combined Global Investors, LLC, with its American clients’ financial planning and investment advice needs.

The Amsterdam-based Beacon Global Group was founded in 2012 in response to a perceived need in the marketplace by Randy Landsman and Robert Rigby-Hall.

That was the year that the two Americans – both seasoned executives who had an existing business, Beacon Financial, in the U.S. state of New Jersey, founded by Landsman in 1998 – made what their website calls "a multi-million-dollar investment to build the business internationally to support the needs of Americans moving around the world".

With the help of a team based in the U.S., headed up by Joby Gruber, currently the company's chief operating officer, they became U.S. Securities and Exchange Commission-regulated, and set to work finding clients who needed help.

Aisa began as a two-man operation based in Wiltshire in 1999, founded by Pearcy-Caldwell and Clive Tutton. The business added an international division in 2008, which focused initially on British expatriates, primarily in Europe.

Aisa continues to be based in Wiltshire, but also maintains a European base in Prague.